When I was invited out for pizza with several co-workers years and years ago, who knew where it would lead?  I noticed, as soon as I arrived (late), that an empty seat had been left strategically across from Gary, who was simply a loud and funny (and attractive) co-worker at that time.  I sat down across from him, nervously said “Hi,” and…the rest is history.

In the twelve years since then, we have been through a lot together.  We have had each other’s backs through everything.  I trust him more than I trust anybody.

I won’t bother lying and saying we never fight.  Of course we do.  We are both headstrong, stubborn, opinionated.   Both of us have also been in past relationships with a lot of yelling, arguing, and drama, and we decided long ago that we have no place for that with each other.  We also refuse to force the kids to listen to us bicker.  It’s never fun to hear your parents fight, and knowing what they endure at their other home, we are especially adamant that they have peace here.

Even after all this time together, today I am at work, missing Gary.  I just want to be together, talking to him, hearing him laugh, holding his hand, seeing that smart-ass smirk on his face when he says something he finds particularly witty and amusing.

Soon, we will be celebrating our one-year wedding anniversary.  It seems funny to start back over at one after we have been together so long, but you know what I mean.

I am not a sentimental person, and I don’t believe in fate.  But I do believe that something seemed to lead us to each other, like we needed each other.  At the very least, we stumbled across each other at just the right time.

I remember Gary telling me that I came around and picked up the pieces for him and the kids, and I helped to put them back together.  I hope he still feels that way.

Maybe we should go out for pizza, and sit down shyly across from each other, and make sure we have a Post-It for him to write down his phone number.  For old time’s sake. 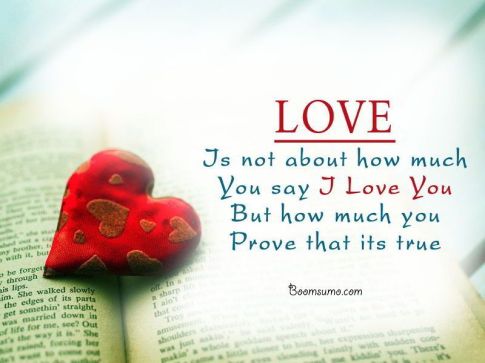 I am endlessly trying to make sense of a world that has completely and unapologetically lost its mind.
View all posts by TheSmirkingCat →
This entry was posted in anniversary, Gary, in love, love, my husband, our kids, sentimental. Bookmark the permalink.